An oversized command deck creates the best tactical viewpoint and strike team for any security focused Captain and crew.A ship or fleet out in deep space will measure twice and think again before engaging the C9 and the crew can rest or work safely knowing the power they wield at the helm of this highly equipped space platform.

See how the Pearce C9 is doing on the Marketplace on our Ship Market Overview. 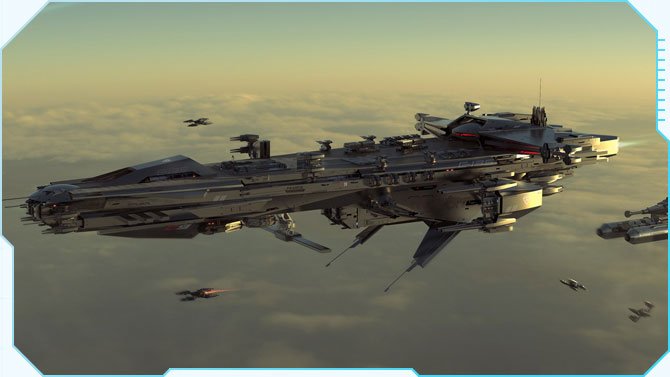 Earning potential of the Pearce C9 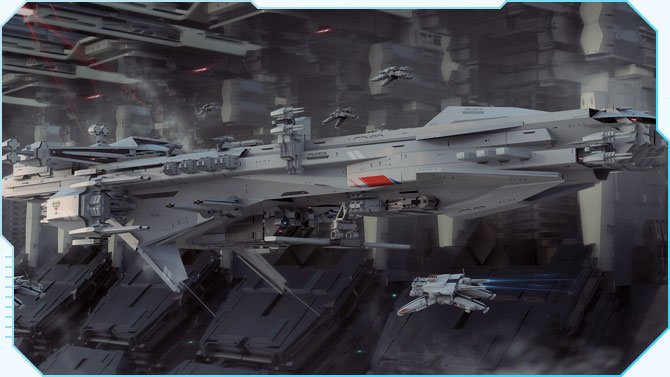 If you’re wondering how much you can earn with your Pearce C9 in Star Atlas, here are some facts:

If the player provides his ship to his faction (ONI, MUD or Ustur), he will receive ATLAS, the in-game currency of Star Atlas, in return. This amount is measured by the VWAP (the “volume weighted average price” at which the ship was offered in the Galactic Asset Offering) of your ships. For the Pearce C9, the VWAP is $31,197 USDC.