See how the Pearce R8 is doing on the Marketplace on our Ship Market Overview.

The Pearce R8 is a mechanical innovation combining two major ship functions into one. The R8 contains a large cargo hold to store scrap metal for performing open space repairs. It also contains two additional fuel modules which serve as refueling cannisters for all ships. These refueling cannisters can also be jettisoned directly into the Pearce C9 for a rapid refueling service. The command deck rotates 180 degrees to enable the onboard command crew to focus on refueling duties or turn around and activate the repair arms. All accommodations are onboard this ship for long escort missions or for exploring into the unknown and being prepared for many types of support missions that may appear on radar.

Find the Pearce R8 on the Start Atlas Marketplace. 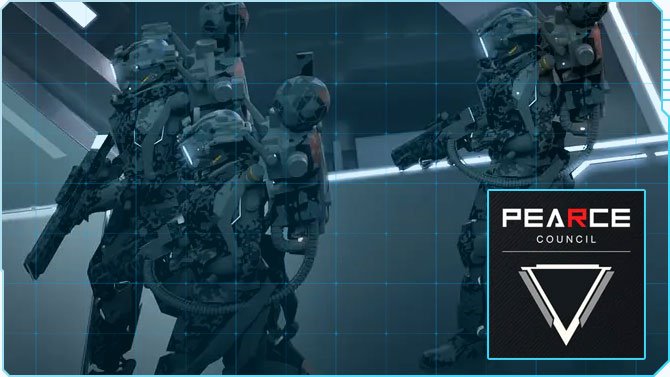 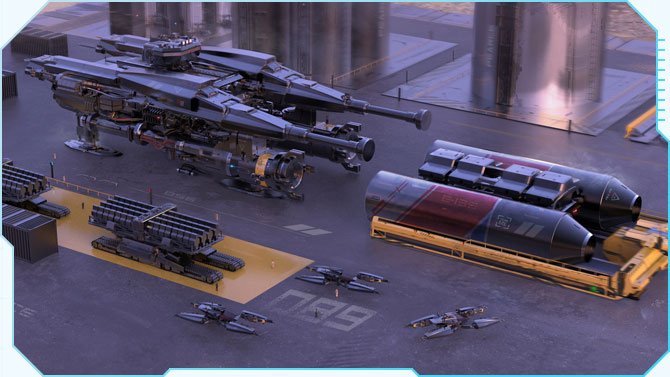 Earning potential of the Pearce R8 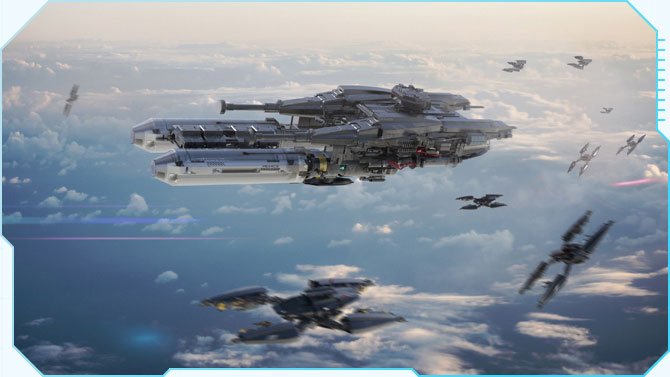 If you’re wondering how much you can earn with your Pearce R8 in Star Atlas, here are some facts:

If the player provides his ship to his faction (ONI, MUD or Ustur), he will receive ATLAS, the in-game currency of Star Atlas, in return. This amount is measured by the VWAP (the “volume weighted average price” at which the ship was offered in the Galactic Asset Offering) of your ships. For the Pearce R8, the VWAP is $10,980 USDC.