The Calico Guardian is a legendary capital multi-role ship NFT in the Star Atlas metaverse. In this guide, our Star Atlas veterans will give you an overview of the role of this ship, module configuration options and component configuration possibilities. We will talk about fleet and travel considerations before we take our look at buffs via charms and skins and complete our guide with the crew member considerations.

See how the Calico Guardian is doing on the Marketplace on our Ship Market Overview.

Calico’s flagship multi-role, exploration vessel, the Guardian, is a marvel of modern spaceship technology. Clean, sporty and full of utility, this capital ship can be the home of an extra large crew destined to comb the furthest reaches of the known and unknown sectors of our galactic neighborhood. All imaginable creature comforts and sustainable bio practices onboard this ship put the crew of any Guardian at ease as they explore for new life and new biomes.

Packed with two extra large chambers of explorer drones and dual cartography navigation rooms, the Guardian also doubles as the space charting headquarters for any and all exploration or data validation fleets. Comes standard with a double decker theater for keeping the crew entertained with the latest the metaverse has to offer in live, hyperlive and streaming entertainment. Stacked with massive turret cannons for heavy defense, if you had to choose only one ship to get you through your entire space life and career, you cannot possibly go wrong with the Calico Guardian.

Find the Calico Guardian on the Start Atlas Marketplace. 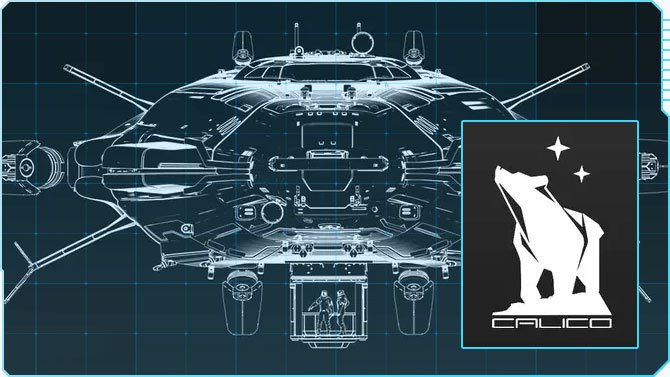 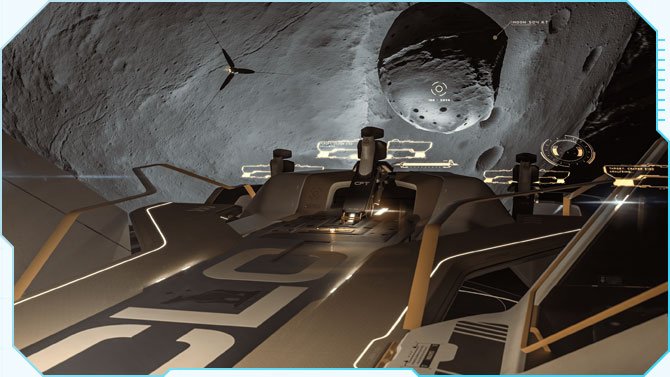 Earning potential of the Calico Guardian 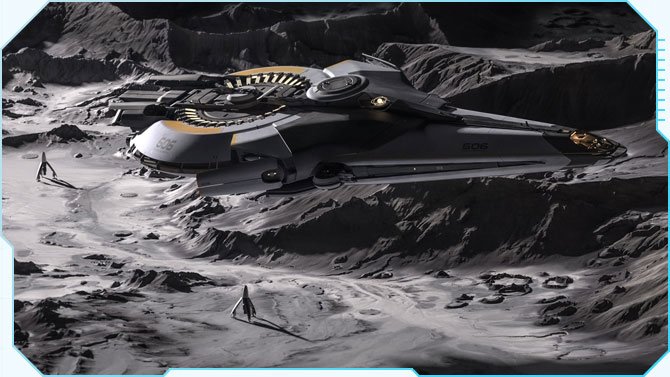 If you’re wondering how much you can earn with your Calico Guardian in Star Atlas, here are some facts:

If the player provides his ship to his faction (ONI, MUD or Ustur), he will receive ATLAS, the in-game currency of Star Atlas, in return. This amount is measured by the VWAP (the “volume weighted average price” at which the ship was offered in the Galactic Asset Offering) of your ships. For the Calico Guardian, the VWAP is $30,883 USDC.