The Calico Compakt Hero is a rare medium multi-role ship NFT in the Star Atlas metaverse. In this guide, our Star Atlas veterans will give you an overview of the role of this ship, module configuration options and component configuration possibilities. We will talk about fleet and travel considerations before we take our look at buffs via charms and skins and complete our guide with the crew member considerations.

See how the Calico Compakt Hero is doing on the Marketplace on our Ship Market Overview.

The Calico Compakt Hero nestles nicely into the Guardian’s hangar for distant shuttling or away team expeditions. Manufactured under the cost-effective Compakt supply line, the styling is more befitting to rough exploration rather than traveling in high luxury style. Should the expedition carry on longer than planned, the Compakt Hero has fully sustainable life support capabilities onboard this medium sized, multi-crew, multi-role ship.

Utilize the standard medium cargo hold and additional fuel module for freight lines to bring in some additional capital when traveling long and far in the comfortable interior accomodations. Enjoy the panoramic views of the nearly all glass ceiling on the top deck making the long flights a sight to behold from any angle of the ship. Additional VTOL and side winglet thrusters make this a highly maneuverable ship if things were to get hairy when deep in unknown territory. This robust ship is destined to help you survive and thrive among the stars.

Find the Calico Compakt Hero on the Start Atlas Marketplace. 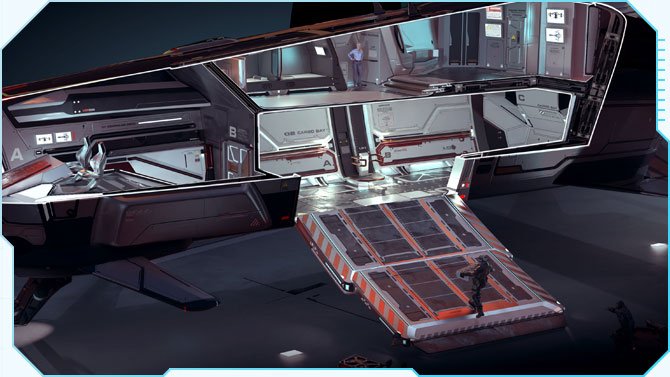 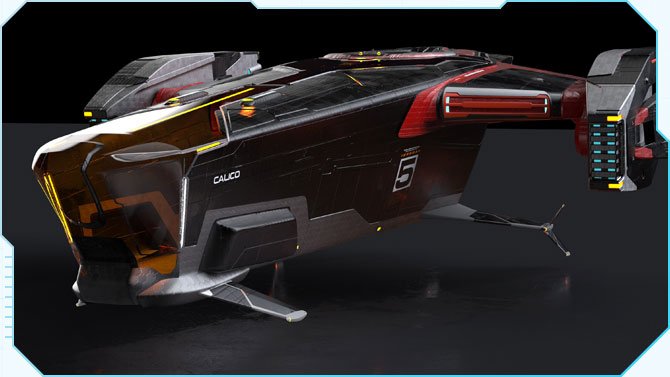 If you’re wondering how much you can earn with your Calico Compakt Hero in Star Atlas, here are some facts:

If the player provides his ship to his faction (ONI, MUD or Ustur), he will receive ATLAS, the in-game currency of Star Atlas, in return. This amount is measured by the VWAP (the “volume weighted average price” at which the ship was offered in the Galactic Asset Offering) of your ships. For the Calico Compakt Hero, the VWAP is $3,786.67 USDC.