VZUS ballad commands strength and beholds the beauty of flawless engineering. The ballad serves as a pocket carrier for surprisingly brutal defensive tactics utilizing a number of small and medium ships on deck. This vessel serves as a home for large crew sets performing the majority of in demand operations in battle or simply exploring deep space. No well-rounded VZUS fleet is complete without one or two of these ships in formation. Captaining a VZUS ballad capital fighter class starship is suited for the best of the best. 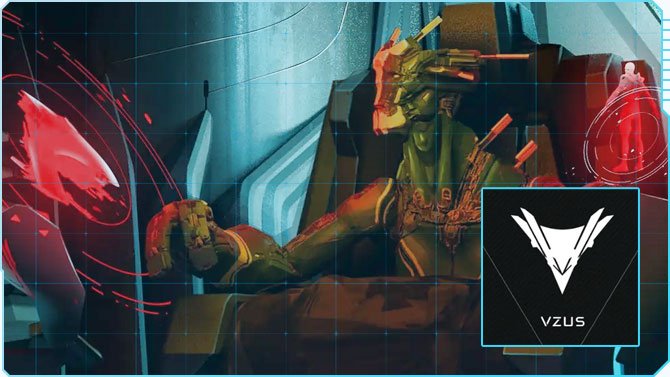 Earning potential of the VZUS ballad

If you’re wondering how much you can earn with your VZUS ballad in Star Atlas, here are some facts:

If the player provides his ship to his faction (ONI, MUD or Ustur), he will receive ATLAS, the in-game currency of Star Atlas, in return. This amount is measured by the VWAP (the “volume weighted average price” at which the ship was offered in the Galactic Asset Offering) of your ships. For the VZUS ballad, the VWAP is $33,286 USDC.