The Opal Jet is a common xx-small racer ship NFT in the Star Atlas metaverse. In this guide, our Star Atlas veterans will give you an overview of the role of this ship, module configuration options and component configuration possibilities. We will talk about fleet and travel considerations before we take our look at buffs via charms and skins and complete our guide with the crew member considerations.

See how the Opal Jet is doing on the Marketplace on our Ship Market Overview.

The smaller sibling to the Opal Jetjet, the Jet mimics the oversized engine block for blazing fast speeds on the racetrack. The Opal Jet is a one seater space racer capable of warping planet to planet. Packed with enough firepower to throw cover fire and then slip away in a wink. Enjoy insane speeds, no license required!

Find the Opal Jet on the Start Atlas Marketplace. 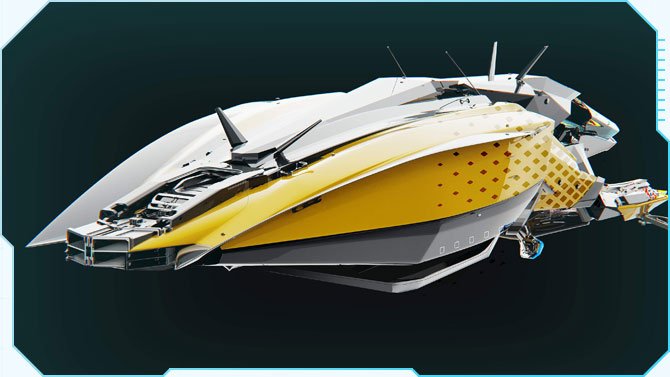 Earning potential of the Opal Jet 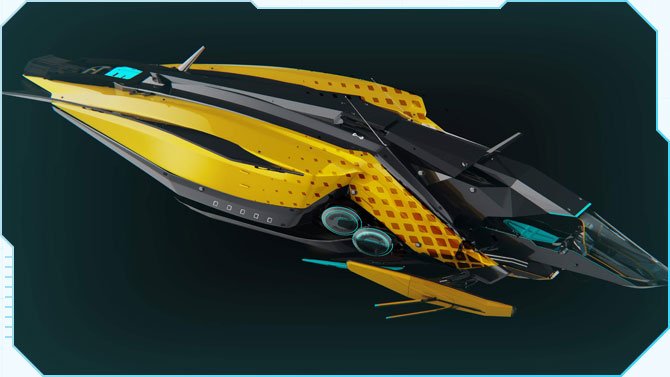 If you’re wondering how much you can earn with your Opal Jet in Star Atlas, here are some facts:

If the player provides his ship to his faction (ONI, MUD or Ustur), he will receive ATLAS, the in-game currency of Star Atlas, in return. This amount is measured by the VWAP (the “volume weighted average price” at which the ship was offered in the Galactic Asset Offering) of your ships. For the Opal Jet, the VWAP is $20 USDC.