Though a formidable fighter, the Ogrika Sunpaa creates a finely tuned balance between combat-readiness and long-haul creature comforts. For those far space escort missions, this Ogrika vessel is true to brand and provides ultra luxurious onboard accommodations. The multipronged, feather-like wings allow for agile combat maneuvering in atmosphere or in space. There is no shortage of firepower here to ensure safe travel for the mission and, of course, for the crew onboard. 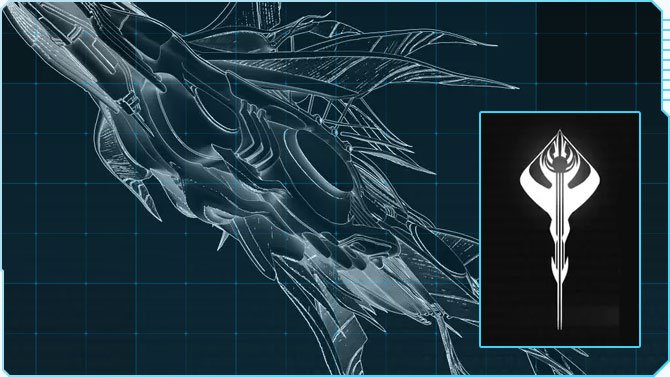 If you’re wondering how much you can earn with your Ogrika Sunpaa in Star Atlas, here are some facts:

If the player provides his ship to his faction (ONI, MUD or Ustur), he will receive ATLAS, the in-game currency of Star Atlas, in return. This amount is measured by the VWAP (the “volume weighted average price” at which the ship was offered in the Galactic Asset Offering) of your ships. For the Ogrika Sunpaa, the VWAP is $10,176 USDC.

Community
Member
of the year

Community
created project
of the year