The Fimbul ECOS Greenader is an epic large bomber ship NFT in the Star Atlas metaverse. In this guide, our Star Atlas veterans will give you an overview of the role of this ship, module configuration options and component configuration possibilities. We will talk about fleet and travel considerations before we take our look at buffs via charms and skins and complete our guide with the crew member considerations.

See how the Fimbul ECOS Greenader is doing on the Marketplace on our Ship Market Overview.

Fimbul is a supplier of exotic spacecraft that fits a need no other manufacturer can deliver on. Their ECOS line of ships holds the namesake of the righteous environmental faction known as the Earth Conscious Ontological Society. The Greenader is fueled through sustainable byproducts of biodynamic agricultural harvests. In an undying quest to propagate the only true biome of humankind, ECOS bomber ships give might to the cause with highly destructive low orbit space bombs that rain down destruction on any well defended industrial sprawl. Once these structures are terrorized, the bomb’s aftermath releases terraforming compounds to restore to nature what was lost through the greedy pursuit of mineral riches.

Find the Fimbul ECOS Greenader on the Start Atlas Marketplace. 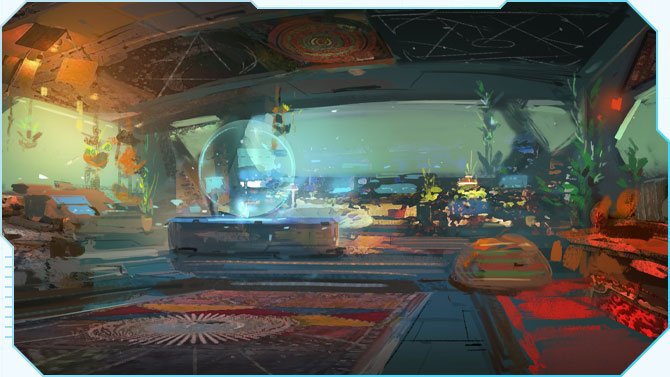 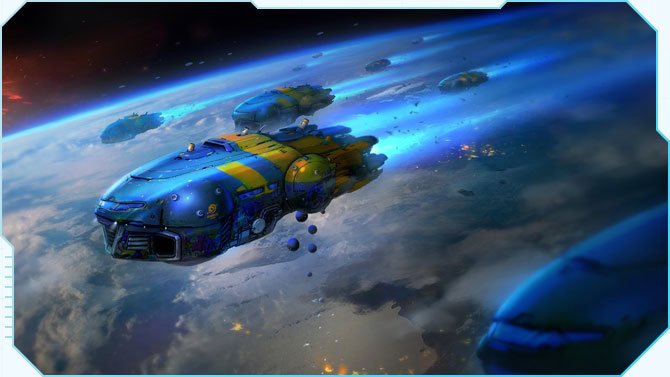 If you’re wondering how much you can earn with your Fimbul ECOS Greenader in Star Atlas, here are some facts:

If the player provides his ship to his faction (ONI, MUD or Ustur), he will receive ATLAS, the in-game currency of Star Atlas, in return. This amount is measured by the VWAP (the “volume weighted average price” at which the ship was offered in the Galactic Asset Offering) of your ships. For the Fimbul ECOS Greenader, the VWAP is $8,594 USDC.