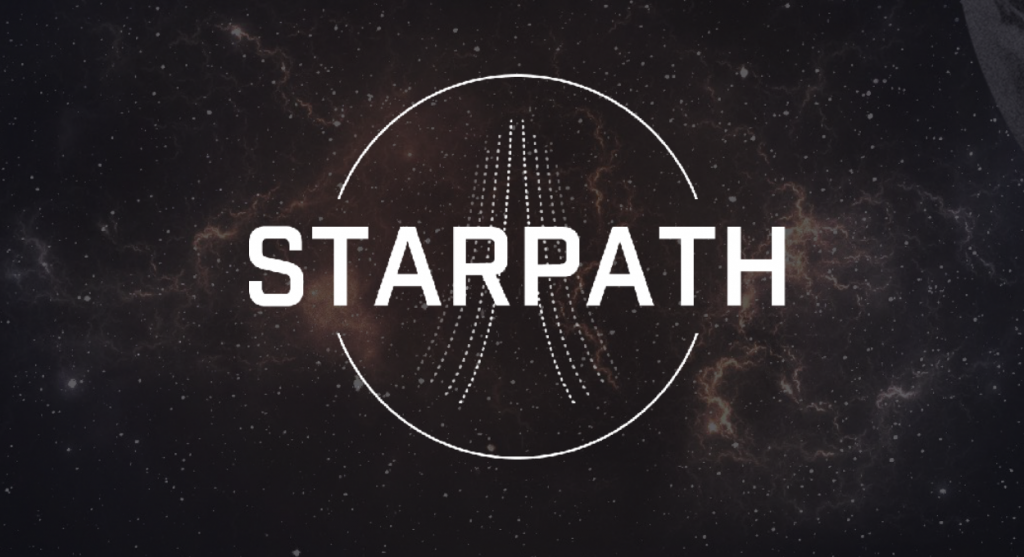 In an effort to grow the Star Atlas community, the team has just launched their Referral Program in an effort to encourage you to go out and invite your friends. If you accomplish this, various benefits will come your way!

The name the team chose for this program is StarPath.

After the marketplace has been launched — somewhere within the next few hours — any user will be able to go and register a StarPath account.

After you signed up for an account, you will be able to copy your referral link and start sharing it on social media posts, blogs, etc.

A user following the referral link will end up on the play.staratlas.com dashboard and not notice a thing. The moment they connect their wallet is when the connection between this wallet and the referral code is made.

So, contrary to most referral systems out there, the user does not actually have to register their account in order to solidify the referral connection.

If the user later clicks a different referral link, this does not change a thing. The referral code will be completely ignored as the wallet was already connected to a StarPath user.

That seamless connection is only made when your referral link was followed by a new user. StarPath considers wallet addresses that have not previously interacted with Star Atlas as new users.

The system is intended to draw in new users. The team will monitor on-chain processes to detect if it is abused for personal gain. If they detect this, the StarPath user will be banned.

Whenever a referred (new) user purchases directly from Star Atlas in the marketplace, Prosperity Marks will be generated for the referrer.

These marks are not shown on your dashboard right away, they will instead be updated weekly. Among other things, this allows the team to scan for abuse in the interim.

Soon, you will be able to redeem those Prosperity Marks on the new Marketplace, for ships, in-game items and other game assets. This is also why the program was not released earlier, but only now, after the new Marketplace has gone live.

But it does not stop there. The team figured it would be nice to tie this into the friendly(?) faction competition as well. The Faction that is generating the most prosperity marks will receive an in-game bonus or boost in SCREAM or future Star Atlas releases.

My friends are already here!

With the community already existing for over a year, it stands to reason that most OGs (Original Gamer/Gangster — the early birds, if you will) already tried to get their friends, family and neighbours involved. So this means they might miss out on the rewards this program reaps, compared to someone who just learned about Star Atlas.

However, there are a few important things to consider here:

The above three points could perhaps convince those friends who originally held out because it looked too complex or they did not want to get in before the team managed to progress.

But even if you can not: In order for Star Atlas to become successful, it’s paramount that the number of eyeballs following its progress grows.

A rising tide lifts all spaceships, including the ships of those who got in early. While they may miss out on most of the referral benefits, a growing community benefits them too.