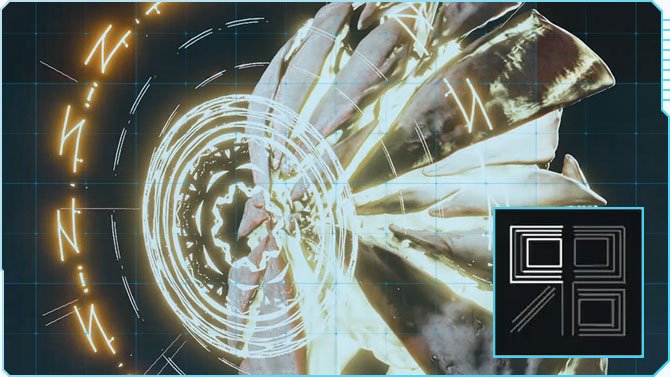 Earning potential of the Rainbow Arc

If you’re wondering how much you can earn with your Rainbow Arc in Star Atlas, here are some facts:

If the player provides his ship to his faction (ONI, MUD or Ustur), he will receive ATLAS, the in-game currency of Star Atlas, in return. This amount is measured by the VWAP (the “volume weighted average price” at which the ship was offered in the Galactic Asset Offering) of your ships. For the Rainbow Arc, the VWAP is $13,721 USDC.