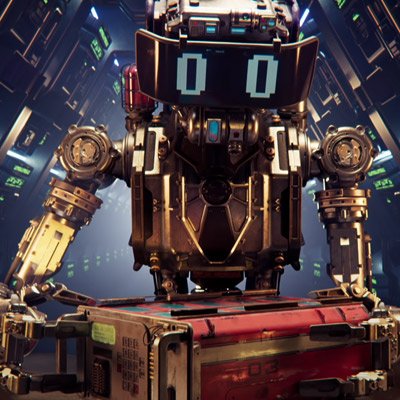 After the Tow Hall was an after party where Chypto, Star Atlas team member, dropped quite a bit more alpha:

Fimbul is the base ship manufacturer (present in all 3 factions).
For that reason it will (likely!) be only base Fimbul ships that will show up in Cream v0. No other manufacturers.
We already got some Fimbul leaks for the next wave of GAO, so more of these are coming out this year.

Base tier of land should be cheap, even cheaper than an X4!

Printing ships will take a lot of time.
– More speculative: Building an X4 could take a bunch of hours. Capital ships might take a month.

Things to do when you are coming new into SA when CREAM v0 is here (instead of only SCORE):
– Buy land and set up a small mining operation over time
– Buy crafting reagents on the marketplace, craft (takes time) and sell for profit
– Buy ship for SCORE

As it is difficult for the team to assess the correct resource caps for the planets, they will start in Cream v0 with uncapped supply, but with set emission rates per Tier (like SCORE).

In the future, however, the plan is to have a capped amount of resources (speed will then depend on your mining-setup (structures, tiers, etc) which leads to you being able to deplete that planet.

Replenishment rate:
There is a regeneration of resources however to make sure planets remain interesting (or better: become interesting again) and there are not hundreds of dead ghost planets floating around that have been strip-mined and abandoned. It will inspire exploration because it will take a while (that is the impression I got) before replenishing makes a planet interesting again.

The intent is for players to be able to augment the environment. Terraforming changes the entire ecosystem on the planet.
You might make it so that Farming becomes to be more lucrative. It’s up to landowners to decide if they want to do that. There are more ways to accomplish this than via ECOS ships.

Certain manufacturers give you access to technologies as you gain loyalty.

As you increase loyalty and get higher up in a manufacturer’s progression trees, you could unlock a technology that allows you to build an upgrade that increases your ship’s firepower.

That upgrade might reside exclusively in the Pearce tech-tree, but be used in other manufacturer’s ships as well. (My thoughts:) It looks like the primary faction’s manufacturers will offer exclusive tech upgrades that tie in directly to their faction strengths.