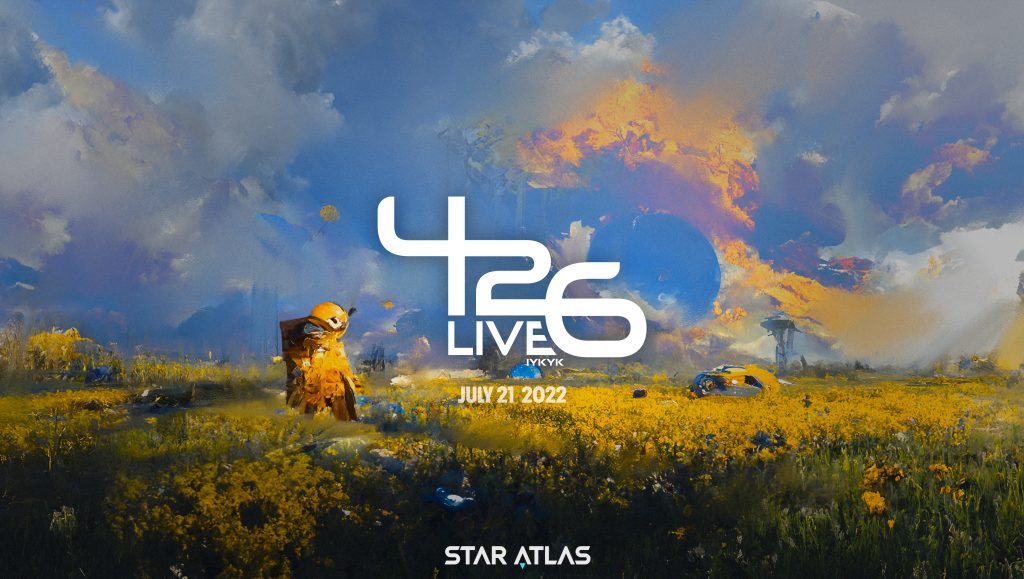 A bit of History

It was September 4th last year (2021) during the 15th Townhall, when Michael — for the first time — uttered the words “4 to 6 weeks”. He was painting a picture to the community about what they could expect regarding several upcoming releases. Over the weeks to come, he would reiterate those words on many occasions, despite often talking about the exact same feature release.

In other words, these features were not coming out in 4–6 weeks but were instead delayed (often quite a bit).

When Michael mentioned 4 to 6 weeks back in early September, he was talking about several things, including the highly anticipated first module of the mini-game (to which we nowadays refer to as the in-browser experience): Ship Missions would be coming within 4–6 weeks!

Faction Fleet (aka SCORE), the first web module — which contained no missions — would finally launch in mid-December 2021, and at this point in time, it looks like the first actual missions seem to come near the end of 2022 when SCREAM is being released.

This understandably led to frustration among a subset of the community, but it also led to the creation of the “4–6”-meme, which would often be the answer given by community members in response to questions about timelines. It usually meant something like: “supposedly soon, but probably not”, or “we have no idea”.

This has not escaped the notice of Michael and the team, and they decided to embrace the meme! That is why — now we are at the first big release moment of 2022 — they decided to run with it themselves.

Initially, during the closing keynote of COPA (June 16th), Michael announced that there would be six releases coming in 4 to 6 weeks.

Then the team really took hold of the concept by announcing a special live event, titled #426Live, while keeping it vague about what to expect. A little later the team suggested we would see several releases without going into which features were going to be released exactly (though they did announce a new ship). Of course, thanks to the publication of the “How to Prepare for the Upcoming Galactic Marketplace Upgrade“-article a few days prior to the event, we got confirmation that the new Galactic Marketplace would be coming that day.

Ashes kicked the event off by welcoming everyone and announcing the first speaker for the day: Scott Carlson from Kudelski Security, the security firm the team has partnered with. Scott delivered a short introduction to his company, (web3) security and how this relates to Star Atlas.

After he finished, Santi briefly jumped on stage to announce that over 950 people were present on the voice channel, which is a Star Atlas record!

Then it was Michael (Co-Founder and CEO of ATMTA, Inc.) his turn to — in an inspirational speech — share how this event came to pass and what these events would be about going forward. Along the way, he explained the 4–6 concept to the audience and admitted that he is indeed prone to overestimating what can be accomplished in a certain amount of time 😉 Finally, he went over the releases that would happen during the event.

Afterwards, the folks from iBUYPOWER took to the stage to share that they will be releasing some exciting new hardware in collaboration with Star Atlas. This includes a limited edition, Star Atlas branded PC!

This was followed up by Anthony Mason (Head of Marketing Intelligence) & Cloe Paul (Director of Business Intelligence) who showed off the official Referral Program for Star Atlas which is named StarPath.

And finally it was Michael’s turn again to dive really deep into the DAO Governance & POLIS Locker. Both the DAO/Governance section and the POLIS Locker went live during the event!

To summarize: Of the 6 projects mentioned by Michael back during the COPA presentation, four were (more or less) released during today’s event. These include:

In addition to these releases, Star Atlas also announced that branded hardware can be yours!

As many expected, there was no Showroom release today just yet. However, right as we expected the show to wrap up, Michael channelled his inner “Steve Jobs” and showed us a video of the current state of the Volant Studio!

But that was still not all! There was one more feature that Michael talked about during COPA, as he was going through his list of 6 features that would arrive in 4–6 weeks: the Graphic Novel. It looks like this will definitely take a little longer to complete, but — to wrap up the event for real— Michael shared the cover and first page with the audience.

Graphic Novel: The cover of the first issue

The first #426Live event went super smooth and was loaded up with new information, which was presented in a nice structured way with plenty of visual aids. It was cool to hear different people on the team talk about the project they worked on for so long.

Michael mentioned that more such events are forthcoming during the #StarAtlasSummer, and it looks like we don’t have to wait too long for the next one! It will be in 4-6 weeks! 😉 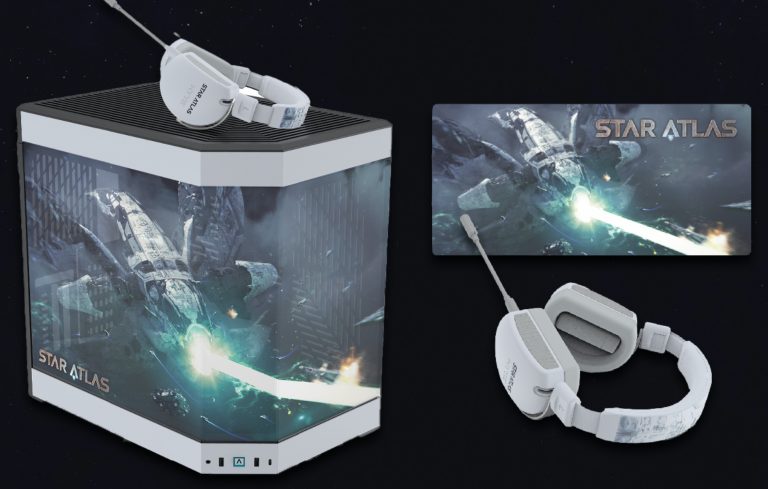 During the #426Live event today, the team announced that they partnered with iBUYPOWER to allow them to produce and sell

During the #426Live event today, the team announced that they partnered with iBUYPOWER to allow them to produce and sell a set of (limited edition)