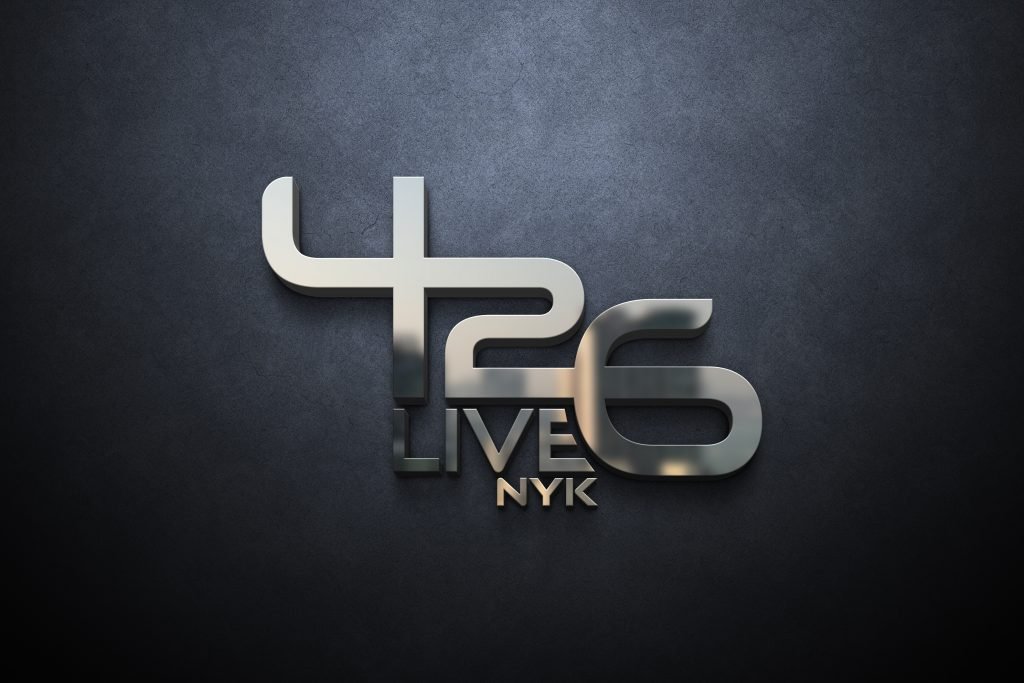 Today, September 29th, saw the second — long-awaited — Star Atlas 426Live event! It started with a short keynote by Michael Wagner (CEO) in which he briefly introduced the various topics that would be covered next and shared a few of his favourite quotes. After he wrapped up, the real meat of the event began, with several team members taking the stage to shed light on various reveals and releases they had been working on!

If you are not really interested in the exact content, but just want to see the things that were released: look no further! Here is the list of today’s releases:

If you do want to know more, then read on!

First off we had Dan Park talk about the Path to full decentralization. The team is attempting to craft a governance framework that is both sustainable & fun. It consists of several elements, which Dan went through one-by-one. A few of these are covered below.

The DAO represents the interest of the full community. With Polis Voting Power (PVP) you can exercise control over the:

A Star Atlas Constitution will be drafted that is meant to enshrine the community’s core principles, which are:

The team is seeking input/feedback from the community to draft this constitution.

The idea is to compose a council out of community representatives that will be elected. These individuals will guide the Polis Improvement Proposal (PIP) drafting process, ensuring that it will be actionable and consistent with the constitution.

Details on the first election will be coming soon!

The Star Atlas Foundation will be the legal arm of the DAO. This entity won’t make any decisions on behalf of the DAO, but will instead enforce proposals that have been voted upon. They may refuse to do so if a Polis Improvement Proposal (PIP) can not be safely or legally implemented.

The team has released a 30-page whitepaper on Sustainable Governance that goes over all of these facets and more.

Michael returned and kicked off his next talk by explaining where the Marketplace fees fit into their economic model. To better illustrate this, he showed an infographic that visualizes the flow of value between the DAO, the Marketplace and the Game(play).

The marketplace is the engine room for the whole economy. By implementing fees the way they do, they are introducing a bi-directional flow of value between the marketplace and the DAO. In his words: this is what helps create a fully circular and sustainable economy.

You can now utilize your ATLAS to gain access to governance and political strategy. Furthermore, the marketplace becomes another driver of revenue for the DAO.

This revenue stream will also help the team at ATMTA to realize their vision for Star Atlas.

The ATLAS Locker will allow you to lock ATLAS in order to:

It works relatively similar to how the POLIS Locker functions, but taking your ATLAS out works quite differently. The moment you want to unstake your ATLAS, it will remain locked for 21 more days, while the benefits of having it locked will stop immediately.

This is of course to make sure that you can not quickly stake to get a discount and then right away unstake again.

Tim McBurnie, the creator of the Star Atlas graphic novel, started his presentation by briefly running through the story behind the comic.

CORE is going to be the first time the community can dive into the rich lore of the universe of Star Atlas, and get introduced to the various characters that live therein.

The novel attempts to provide an answer to the question: “What’s worth fighting for?”

Tim then went on to give a short introduction of himself: He is a life-long fantasy and sci-fi fan, and got into writing & drawing comics. Next to that, he has been doing concept and story art for the movie and gaming industry as well, though he is now firmly attached to Star Atlas.

The Graphic novel will see a new issue released every month, with an NFT version being available on both the Graphic Marketplace & Magic Eden, in a limited run!

However, CORE will also be free to read on all of your favourite comic reading apps!

Starting today, if you sign up for the newsletter, you will receive a short introduction issue, dubbed “issue 0″.

Mo Yazdani then jumped on stage to share a surprise release with all of us! Though the team is busy working on SCREAM, they decided to release their ship-viewer early!

It’s called the 3D Fleet Viewer, and it allows everyone to check out how their ships will look like in SCREAM when it is released later this year.

Next up was Jim, who shed some light on the Foundation Kit the team has been building, and which was released during the event.

What is this F-KIT, you ask? It’s what connects Solana with Unreal. It’s both a wallet and a re-implementation of Web3JS but in C++ for use in Unreal.

The team did look into using existing solutions first, but those always resulted in issues. Having Phantom pop up in the middle of a game is a bad experience. Jim highlighted the following reasons for build their own solution instead:

They’ve taken security very seriously, by following the official best practices. The seed phrase is generated locally and swept from memory right after. Whenever your private key is needed, it’s decrypted, used and flushed from memory again. Their code was of course reviewed internally, but also by the Solana Foundation and two other (unspecified) game companies. Additionally, each private/public key pair is protected by its own password, so a PC can be shared within a household safely.

The team is hoping to see the community and external parties to embrace this kit and develop new Unreal modules that could at some point be accessible from the main Star Atlas game, essentially creating the first step of a true, interconnected metaverse.

Furthermore, other parties that are interested in adding Solana support to their UE5 projects can significantly benefit from the team’s decision to make this open source. A few parties have already committed to using F-Kit, such as Elyzio, Nyan Heroes and Soulbound.

Then the moment most people had been waiting for: The release of the Showroom! Danny came on and he ran us through the first iteration of their tech demo, as he referred to it.

When you enter the showroom, you will first get a short cinematic and then you can run around. There is a hallway where you can add your rebirth posters.

There are various terminals where you can teleport or summon one of your ships.

You can choose to enter a special photo mode, which separates the camera from the character, allowing you to position it however you want and make awesome screenshots. The team will add further polish to this mode in the future.

When summoning a ship, the interfaces allows you to filter them by size and manufacturer. Most ships are available in a clay model, with more polished states becoming available over time as the team progresses.

There are multiple areas in the showroom where you can see miniatures of the ships of a specific manufacturer, like Fimbul, Pearce, Calico & Opal.

If you own no ships, you would still be able to summon a special, non-NFT ship from the Floyd Liner class. This is the same ship used in the cinematic trailer!

Michael, Ashley and Santi came back after the 6 presentations at which point Michael revealed there was something more to share.

Star Atlas is downloadable straight from the Epic Game Store! As was long suspected by the community (after some subtle hints by the team), ATMTA has indeed signed a deal with Epic to get Star Atlas into their online store! This is huge news, as it lowers the barrier of entry and also allows gamers to discover this game over there.

However, you will need a key to actually be able to download the game at this time. To emphasize that this first release is really meant for long-time supporters, only those who have enlisted their ships in Faction Fleet (SCORE) for at least a week are able to get such a key.

If you go to play.staratlas.com, connect your wallet and click your avatar (to go to your account), you will see a button in the top right that reads “Claim Game Codes”. When you click that, you will see if you qualified for a pre-alpha key.

This key system is connected to the badge system of Faction Fleet. Depending on the most prestigious badge you own (the fleet staked the longes) you will get between 0 and 4 keys.

If you have 0 keys, that means you have not yet staked any ship longer than 7 days. After 7 days you would receive the Seasoned badge, which would grant you one key.

If your badge is superior to that, you might have access to several keys, which you are kindly encouraged to share with your friends and family. you will only ever need one for yourself.

Next to all of the above, the team also released an overhaul of the play.staratlas.com website. It will now provide direct access to the various important sections of the game, including today’s releases!

Als lastly: Michael announced that the news Quarterly State of the Economy will be published tomorrow!