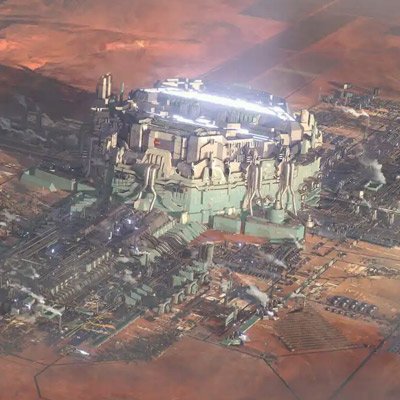 More fresh news from the Star Atlas exclusive foundation room. Star Atlas CEO Michael Wagner, confirmed that tier 1 (lowest) claim stakes (land slots) will be upgradeable all the way to tier 5 (highest). In reply to a question on whether space problems, like in adjacent land slots for example, will limit the upgradeability of 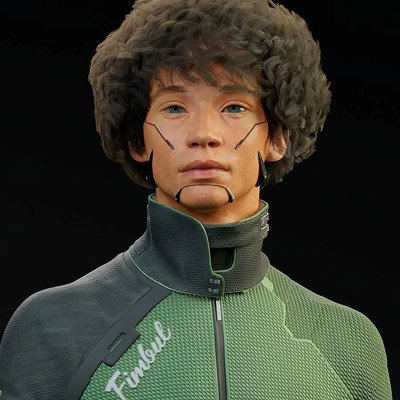 In this Youtube interview, Michael (Wagner, CEO of Star Atlas) said that “your crew members will from young age to essentially dying….and we can even introduce procreation in the game where you’re taking crew members and giving birth to new babies.” 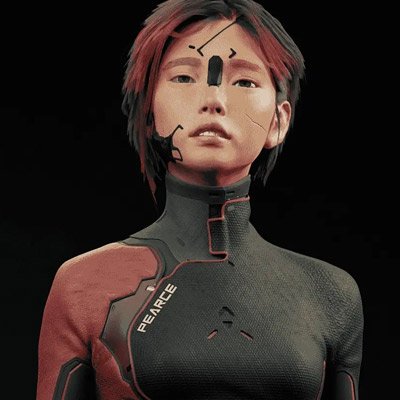 On October 7th, Star Atlas came out with a nice surprise for Pilot and Captain license holders. All licenses will be replaced with a legendary and an anomaly crew member respectively. Follow the link for more detailed information. 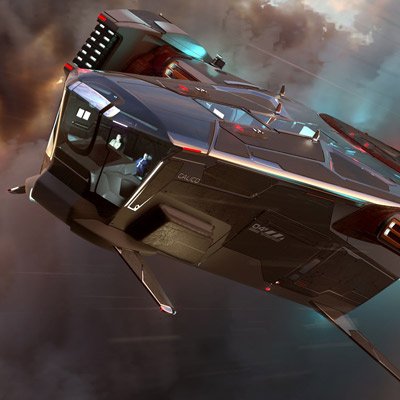 Asked, whether ships will be faction-agnostic(not limited to a single faction), Bunthius, CPO of the Star Atlas, told members of the exclusive Foundation Channel on the Star Atlas Discord: “Yes, primarily it’s just for expanded universe lore info. But when manufacturing new ships, the blueprints rewarded will likely be tied to the faction region the 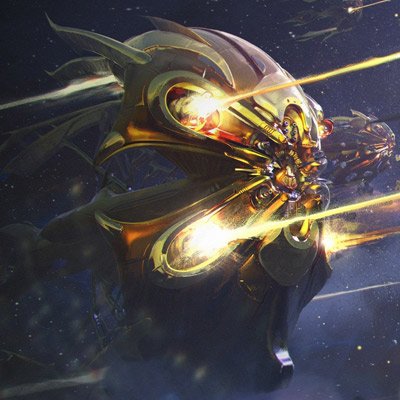 Will the Thripid have the capacity to store another medium-size ship?

Bunthius, aka Danny Floyd, CPO of Star Atlas, confirmed that the Thripid (the only Large and legendary fighter ship sold through the Galactic Asset Offering) does not come with a hangar bay in default config like the Guardian. There will be a module system for a large room within ships, and a hangar bay, is 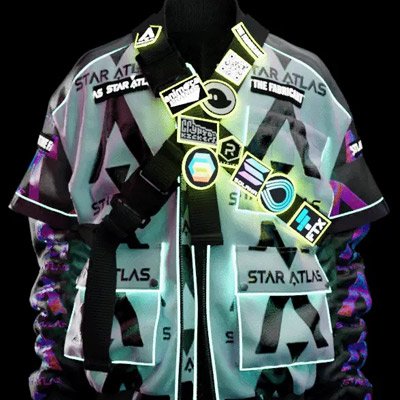 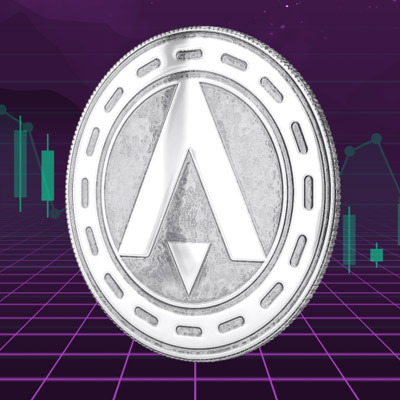 BitMart, one of the largest exchanges, based in Hong Kong, starts listing ATLAS/USDT pair on October 5 (,2021). 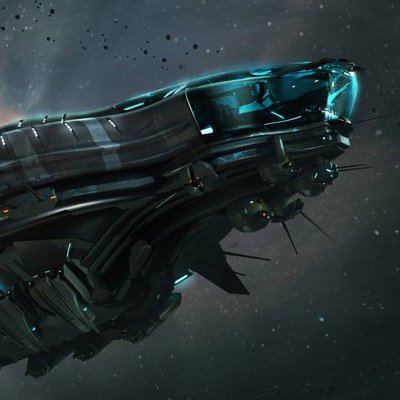 Will the strength of a ship mostly depend on price?

Asked in the exclusive Foundation Room channel of the Star Atlas Discord, Bunthius (CPO) denied, that the primary strength of any ship in battle will only be its price: “A ship’s strength in battle, will depend a lot on player skill, ship configuration/customisation and fleet configuration.” 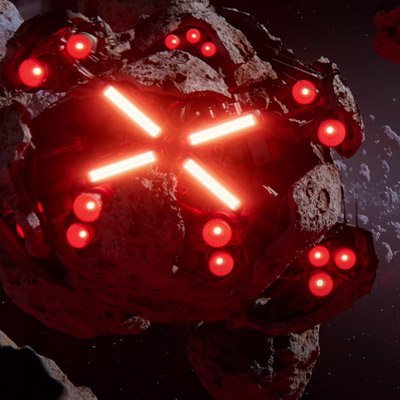 Roadmap as at early October ’21

Michael (Wagner, the CEO of Star Atlas) confirmed that the team, are primarily focused on simplified, fun gameplay mechanics what will enable earnings. Going to start with a simple version of ship missions, then basic land development and space station construction before looping around and improving on those features. The Geo co-ordinate system with the 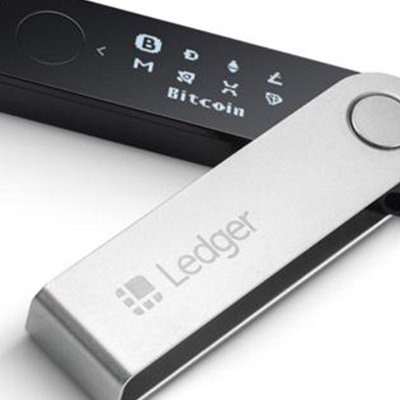 Operating with a ledger

Operating with a ledger, will have its own downsides. In Michael Wagner’s (Star Atlas CEO) words, “We’re probably going to need to put some effort into sorting that out. Because the last thing you want to deal with is confirming a transaction on a hardware device in the heat of a battle. But we will 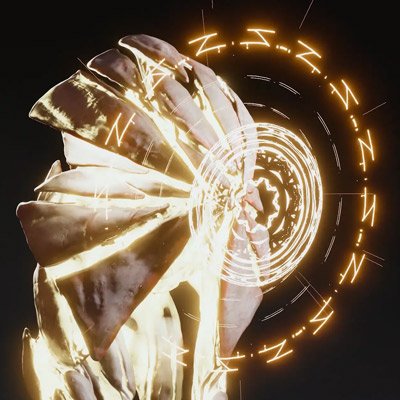 Items that will be account-bound 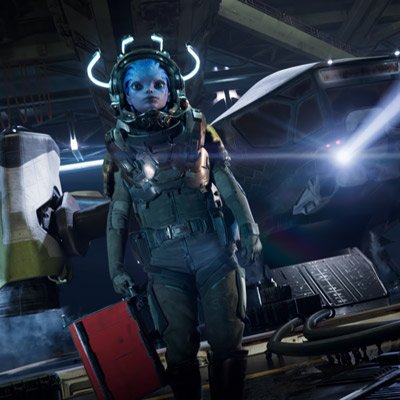 Will we be able to configure crew members in the mini-game?

Star Atlas CEO, Michael Wagner, confirmed that this will be possible.  However, it is a feature that is planned to be introduced at a later stage. When ship configuration is delivered/implemented, there will be an option to select crew members.

Star Atlas tokens are now available on Okcoin Exchange. All Okcoin customers excluding residents of the EU, UK, Singapore and Brunei, can now deposit, withdraw and trade ATLAS against USD. Deposits have been live since September 28 and trading from September 29 8pm PT.

Fabricant crew gear in the mini-game

From what we know so far, at first at least, it will be strictly ships to start with. The FIRMAM3NTAL: STAR✶MAKERS crew gear collection, is designed by The Fabricant, and features exclusive Star Atlas digital couture with legendary and epic metaverse attributes. 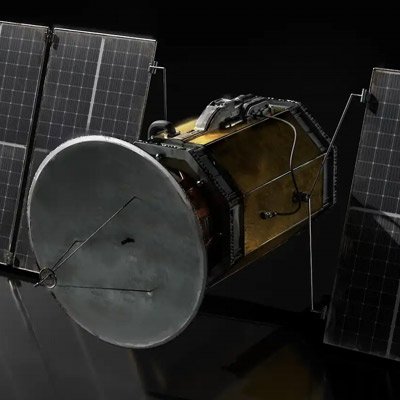 Will collectibles have any in-game utility in the mini-game?

They will not in the current scope. Though we [StarAtlas] can consider utilizing those in a feature update to enhance earnings in some fashion. The focus is on getting this MVP (Mini Viable Product) out. 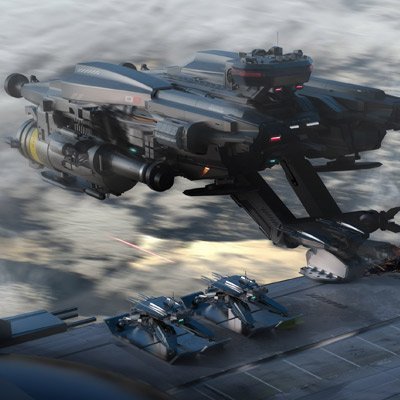 Some titbits obtained from SA staff. There is currently no cap on the amount of ships that a player can control Collision physics should be present, but still unconfirmed There will be a training mode to earn your pilot’s/captain’s license. Partnership with Jet Protocol on leasing of ships is under way. No fixed date set 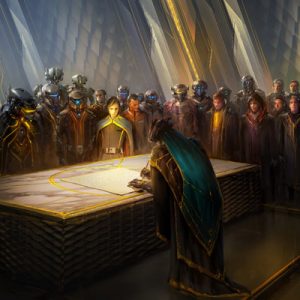 ROI for SCORE is faction-independent

Until now, it was assumed that the income you earn in the game would also depend on how many members of your faction (ONI, MUD, or Ustur) you had to share it with. This should result in there always being an incentive to join a smaller faction in order to 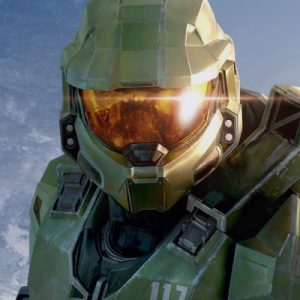 The Star Atlas team announced today the full co-development partnership with Sperasoft, a video game development company based in Silicon Valley. “We’re thrilled to continue our expansion of onboarding Triple-A developer Sperasoft to this project to make the vision of a rich and vast metaverse a reality,” said Michael Wagner, CEO 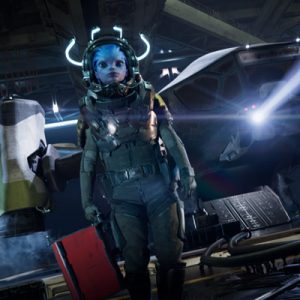 Due to Thanksgiving, the update of the official Star Atlas roadmap, which was actually planned for every Friday, had been moved to Monday. Now the team published details about the current progress. The most important point for us investors: SCORE and POLIS staking are still on schedule for early December. 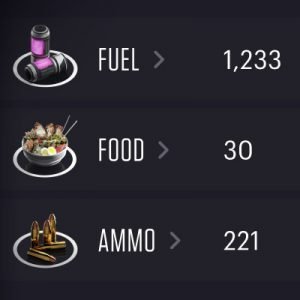 Responding to a question about resources in the Star Atlas Foundation channel, Star Atlas CEO, Michael Wagner, confirmed that: Max capacity of resources will scale to the size of the fleet. However, consumption time will remain the same, as every ship within a fleet maintains the same consumption rate. Factions 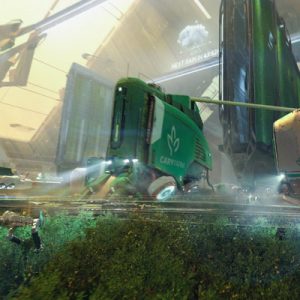 In an interview with the Brazilian Star Atlas Alliance, Star Atlas CEO Michael Wagner talked about the short-term goal of the team regarding POLIS staking and earning: “The other major feature (next to SCORE) we want to release is at least POLIS staking. The full DAO, the full governance structure 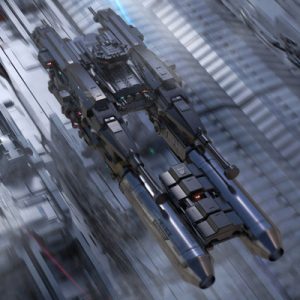 Every Friday the Star Atlas team plans to publish a short update on the roadmap. The most important info this time: the target date (December 9, 2021) for the launch of the mini game SCORE still remains unconfirmed. The main points of the update: SCORE on-chain program near completion SCORE 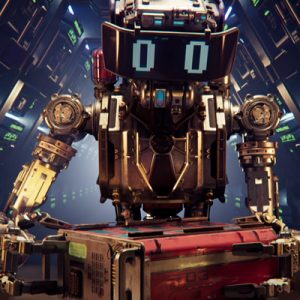 Now that the Star Atlas marketplace offers the possibility to buy the ships not yet sold by the dev team with the in-game currency ATLAS, some bargains can be made. However, this opportunity could soon be diminished. Namely, when the prices in ATLAS are adjusted to the current exchange rate

We have collected the most interesting points from the latest Star Atlas Townhall for you: Official news updates from CEO: UI (User Interface) improvements in final phases of development that will add more information and allow more informed purchase decisions. SCORE delayed to December. Currently targeted for Dec 9th to

In yesterday’s Town Hall of Star Atlas team CEO Michael Wagner announced a delay regarding the launch date of the mini game. Originally, the official roadmap indicated November 18 as the target date, but this date has now been pushed back to December 9. However, this is still a target date and 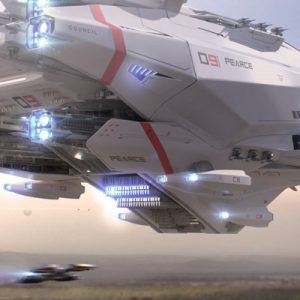 No Commander class ships before SCORE

Until now, the Star Atlas community had expected the sale of a Commander class ship before the launch of the mini game. After all, CEO Michael Wagner had indicated that the sale would probably take place “slightly before” SCORE. The Galactic Asset Offering brochure lists the Pearce C11 (Legendary Fighter)

Aephia Data runners scout all the metaverse for the latest and greatest news regarding Star Atlas. Since information is power, we request that you wield the contents of this site with great care and take responsibility. Keep informed and open your eyes to the strategies that allow you to profit from and participate to our shared metaverse in the best way you can. Of course nothing here is ship or financial advice!